Research data about our company’s techniques

■Features of our LED lighting which uses our material, ACM-a, solves the “thermal problem”!!

By adopting ACM-a as a heat dissipation substrate module for LED modules, LED chips are prevented from getting hot, as well as preventing solder cracks.

By adopting "ACM-a" for the heat dissipation substrate module, the “thermal problem” mentioned above was solved. Our LED lighting is highly reliable to withstand high-load environments. 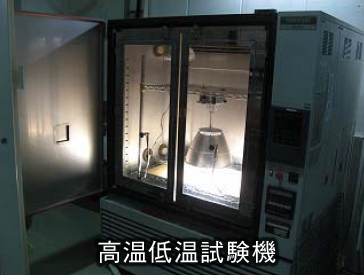 The illumination did not drop even after the test.

The illumination does not drop at all even after the test!!

2 kinds of LED modules were made (ACM-a, aluminum), driven with the same force, and were observed with thermal imaging after saturation.
*The size of the heat sink installed under the LED modules are both (100 x 100 x 45 mm). It can be seen that the temperature of the chip and its surrounding area is higher with the aluminum substrate than with the ACM-a substrate.

The ACM-a substrate quickly transfers the heat generated from the LED chip to the heat sink, so the chip area is not as hot as the aluminum substrate.

Lowering the temperature of the LED chip is a characteristic that greatly extends the product life.

The LED chip itself, which turns electricity into direct light, has considerable heat
The heat stroke causes damage to the chip and surrounding circuits, causing the brightness to decrease and eventually go out. 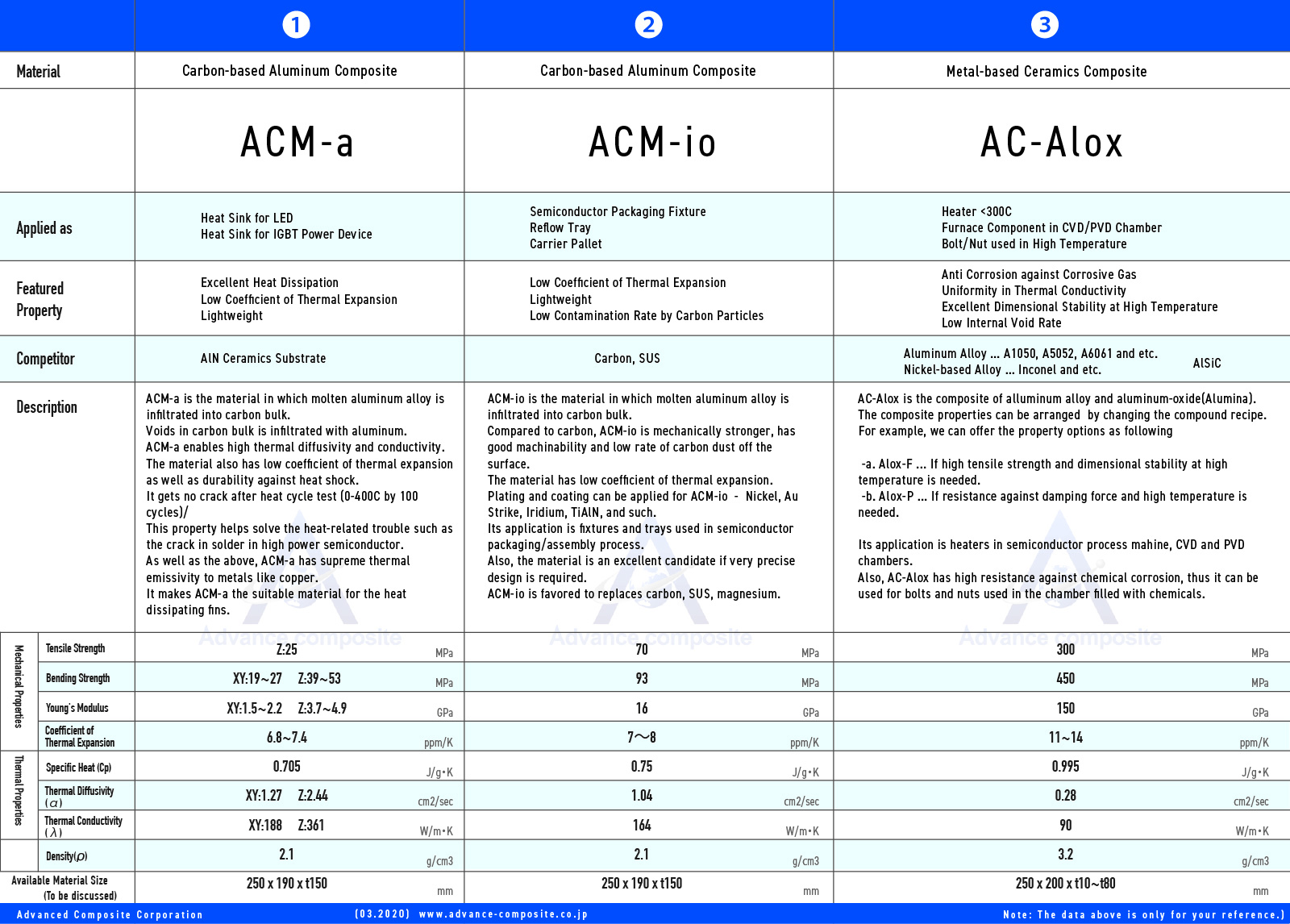 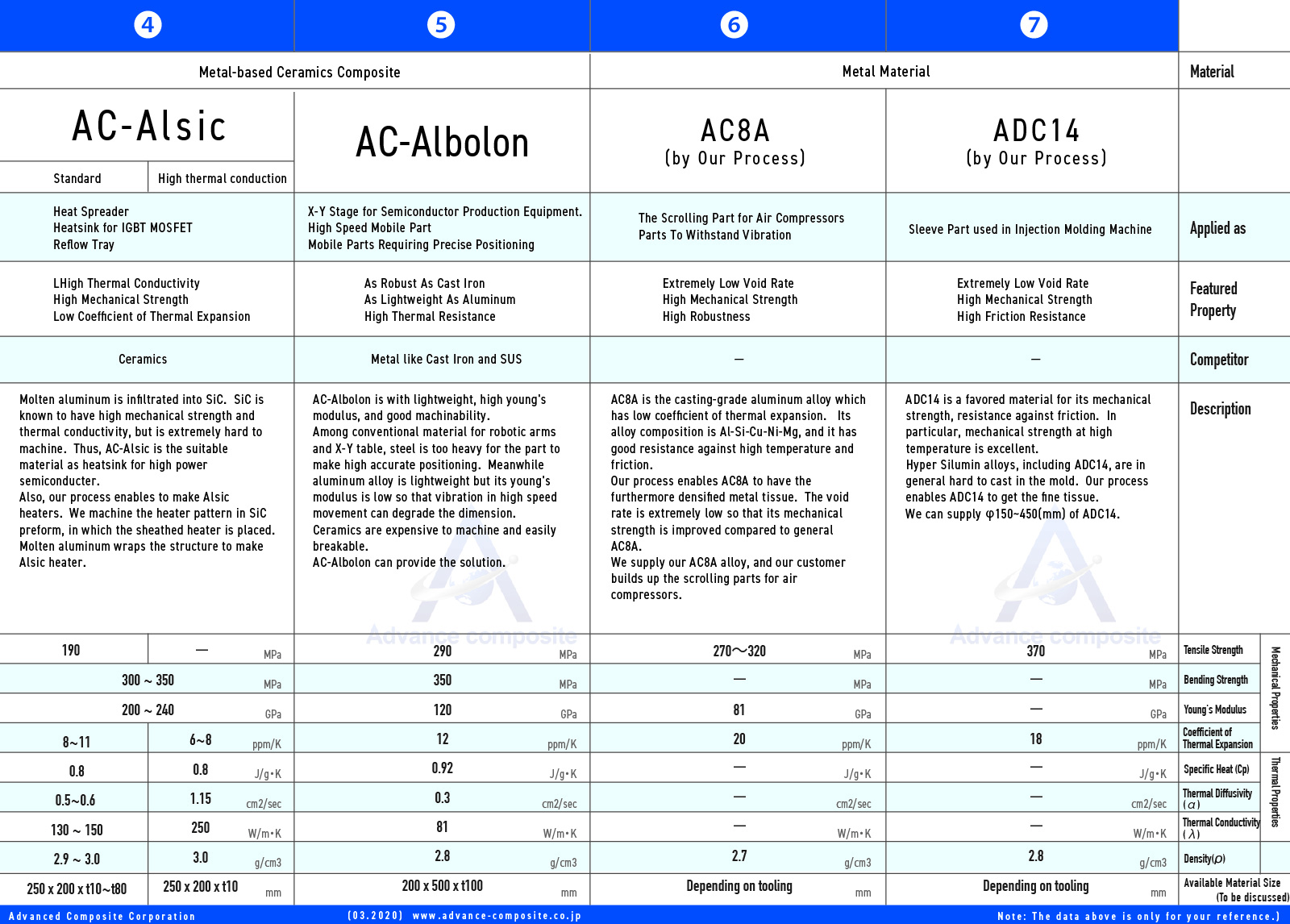 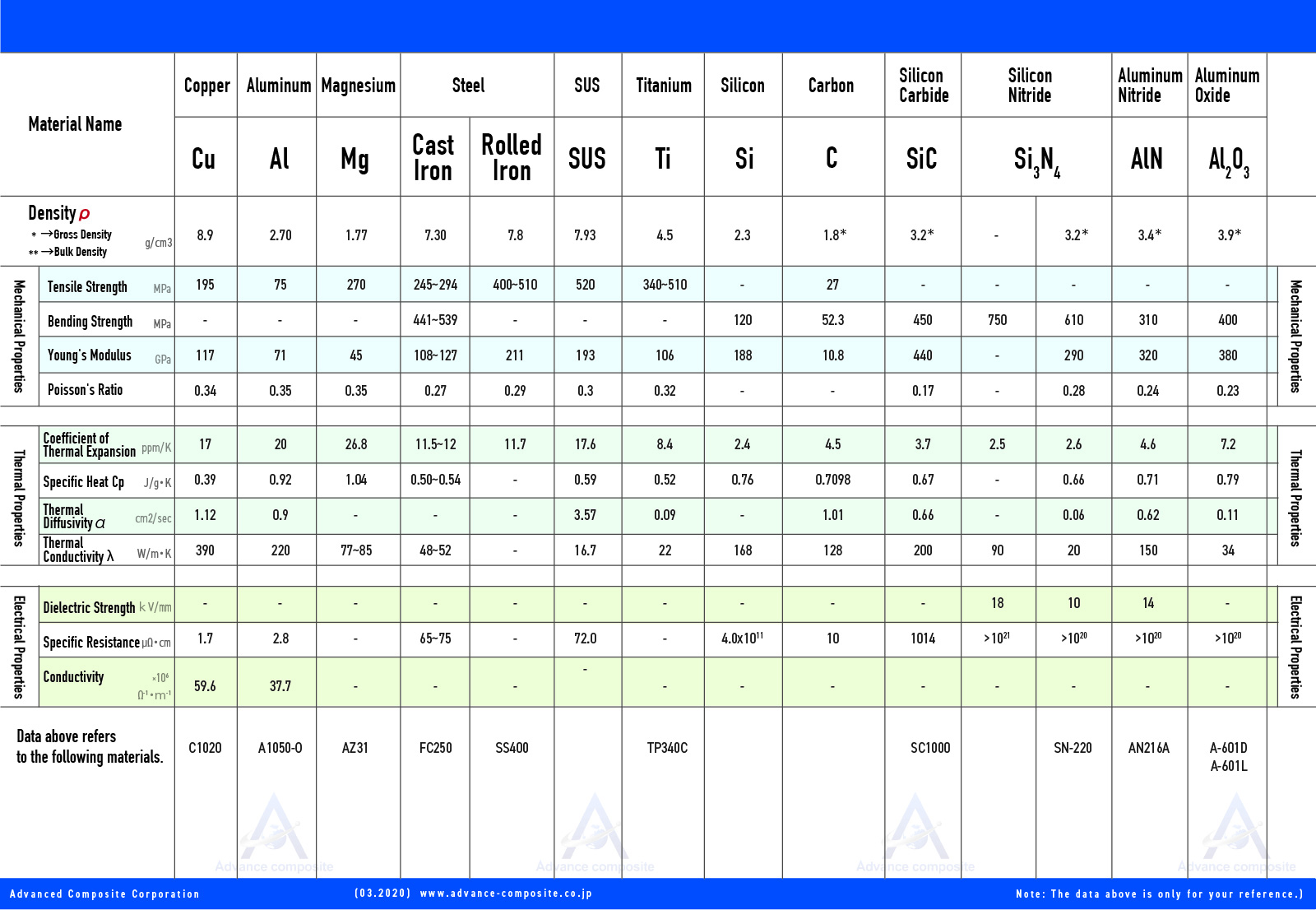