Many bright futures realized by using our technology 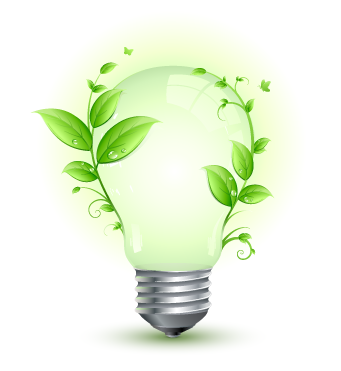 LEDs are drawing attention around the world, but it is a fact that LED conversion has not progressed much for use in large light bulbs in places such as factories, stores and railways.
In addition, LED lighting is said to last longer, but in reality the need for replacement occurs faster than you think.
There are reasons and causes for the wonders involved with these LEDs.  It is "heat".
LEDs have low heat loss, but they do not emit infrared light like incandescent bulbs and fluorescent tubes, so all of the heat loss becomes heat in the LED chip, resulting in extremely high heat.
Due to the high heat of this LED chip, the LED lighting itself becomes heated, and the LED lighting which is weak to heat may break down or the luminance may drop.
This tendency becomes more pronounced as the LED becomes brighter and the total luminous flux becomes larger because the amount of heat increases.
But it is possible to make stable LED lighting by making a module using ACM-a as a heat dissipation substrate that can dissipate the increased heat smoothly.
If ACM-a makes it possible to use LEDs throughout a city, from homes to stores, large factories and stadiums, streets, railways and other infrastructure, it would dramatically improve power efficiency for homes and business, not to mention the whole of Japan and the world.
The dramatic spread of LEDs can be realized only by the heat dissipation power of ACM-a, and the dramatic spread of LEDs can significantly reduce the power used for lighting, which consumes a quarter of the world’s electric power. Therefore, it would make the world's energy situation improve. 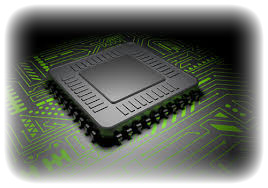 Computers that are essential to our lives are becoming more advanced, smaller, and also more information-intensive. Faster computing speeds improve along with the times, and advances in these computers have made CPUs hotter, increasing the burden on them.
And the present heat dissipation methods seem to have met their limit.
In order to further enhance the performance of computers, it is essential to use ACM-a, which has an extremely high heat dissipation, as a heat dissipation material, and we consider it to be the most efficient. 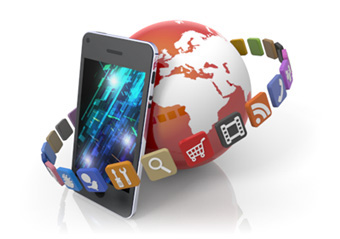 The issue of miniaturization and high performance for smartphones is that heat generation of mounted parts continues to increase, while their exhaust heat designs have become more difficult.
There is a limit to the heat measures of smartphones which cannot include a fan or a sufficient case like a personal computer. The most efficient and rational way is to change the existing components themselves into highly heat-dissipating ACM-a.
By improving the thermal problem with ACM-a, we think that we can improve the performance of smartphones. 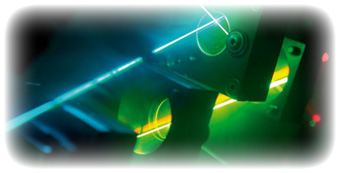 Lasers are used in a wide range of fields such as medical equipment, industrial processing equipment and military equipment, as well as information equipment, because of their high directivity and easy controllability.
In addition, a significant spread of semiconductor lasers (Laser Diodes) that have the same principle as LEDs is also expected.
Although a semiconductor laser is one of the most promising technologies in the future, the issue of heat generation has been raised with the increase in power.
The current density threshold required for laser oscillation increases with temperature rise, so the higher the output, the higher the calorific value. The current density must be increased again, and a negative chain starts and makes the process very inefficient.
ACM-a has the potential to solve the heat generation problem of laser diodes by using it as a substrate or heat spreader. 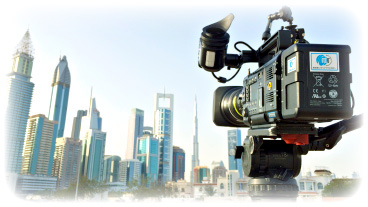 3D printers have been launched by many start-up companies because the patent has expired for low cost units. 3D printers are trying to rewrite the world's system by creating a completely new production system, such as local production by Cloud Factory.
In addition, materials used as filaments are diverse, such as resin, metal and ceramics, and it is also possible to manufacture electronic substrates by mixing copper powder with resin.
The 3D printer gives a heat shock or optical shock to the material when forming, but at this time the exhaust heat disposal becomes a problem.
In the past, fans and large-sized copper heat sinks were used, but with fans, vibration is a problem, and heavy copper causes problems such as poor positioning, accuracy and requiring electric power.
These problems can be solved by reducing the weight of the head by using our developed material ACM series. By securing sufficient exhaust heat, a significant improvement of throughput will be made, and mass production can be expected to continue.

The robot industry had a market size of 1.6 trillion yen in 2015, and will be 9.7 trillion yen by 2035 (NEDO of METI) and a growth rate of more than 6 times in 20 years. It shows that robots and AI are certainly shifting to replace humans as labor.
The driving force behind these futures is the leap forward in sensor technology, actuators, servo technology, control systems for processing them, AI and processor technology.
The most important thing for a processor that processes such huge amounts of information is safety.
The heat generated by the processor due to the enormous amounts of information must be properly dissipated, otherwise there is a risk that the robot will stop and even cause a runaway.
In fact, even if the safety device works and the runaway is stopped, the damage caused by the robot stopping would be huge.
By incorporating our heat-dissipating materials, these hazards will be reduced and social risks can be mitigated.
Safety is the most important factor for robots to play an active role in human society. The key is the heat dissipating technology and it is our functional material ACM series.